Mr. Bex found this photo of us which I thought had been lost forever in the bowels of our old hard drive..yay!! Our dear friend Erin snapped it this past summer near the Bean aka "Cloud Gate". My hair (which is ewwww here) is now shorter and Mr. Bex's dreads longer!!! Mr. Bex wore his beloved Lacoste sports jacket and Elvis t-shirt while I had on an old Gap blazer, random hoodie and thrifted silk scarf! 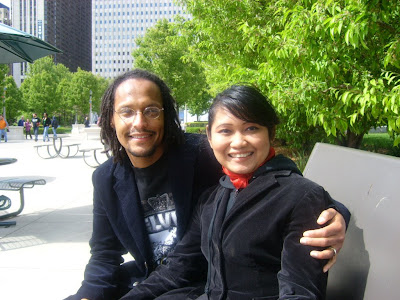 Have A Great Thanksgiving!!

It's A Veritable Zoo Up In Here 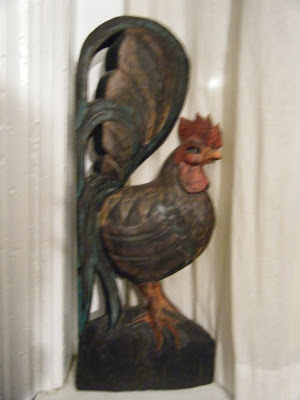 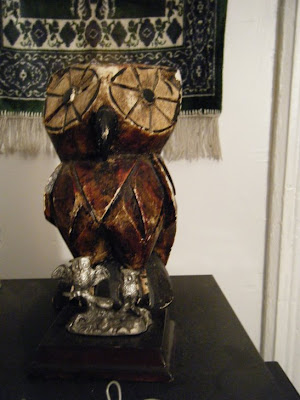 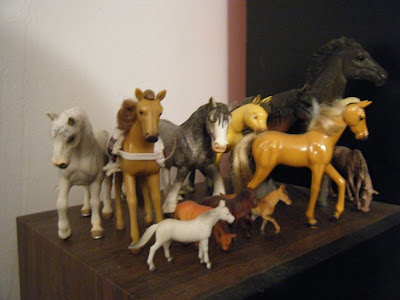 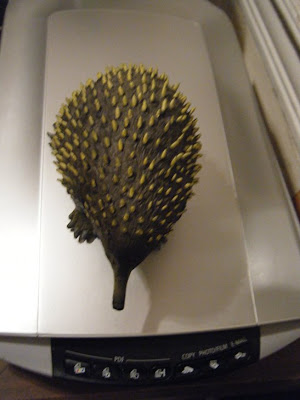 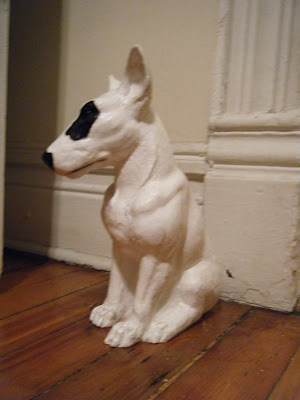 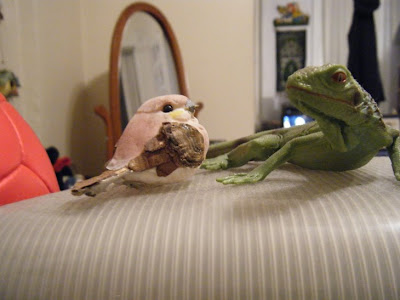 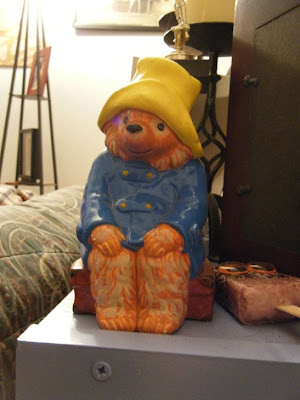 I saw a woman coming out of Neiman Marcus wearing my boots, complete with tassles. Talk about envious!! I went online and saw that it was listed as 995 pounds, or roughly $1500..doh!!! 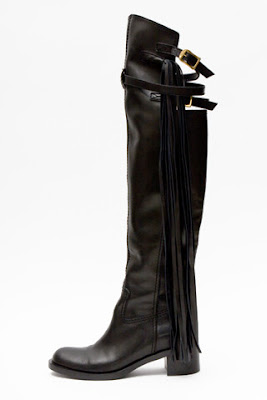 More Stuff For Me!

Look at what Mr. Bex got me for my birthday!! Granted, it's not until December 8th but he surprised me nonetheless, when we went to Target for cheap DVDs. Cool camera!!! And after he gets himself another camera, we're going to destroy the expensive piece of shit that we have now!! Maybe we'll throw it off the roof or something, we'll have to think of a creative way. 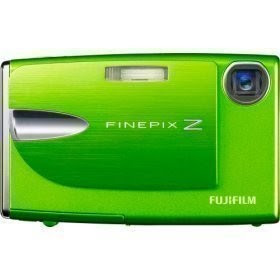 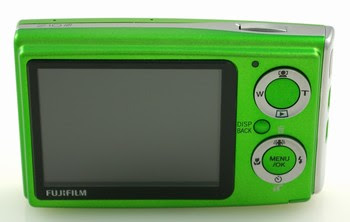 Oh yeah, we got 4 DVD's from Target; Elizabeth-The Golden Age & Sense And Sensibility for my collection, Memento for Mr. Bex and we're watching Amadeus tonight, I haven't seen that movie since high school!!

Dedicated To My Pals Circa 1994 - The Football Days!

I Love Getting Stuff In The Mail!!

Look at what I got in the mail on Friday! It's from my buddy Kev in Reading, England!! We share a love/hate relationship of the English national football team. 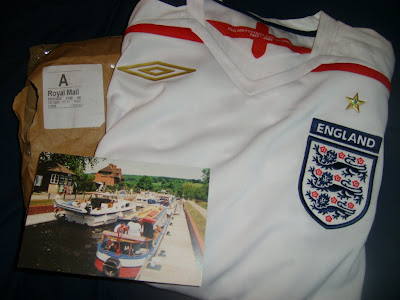 England football shirt, postcard of a lock in Berkshire 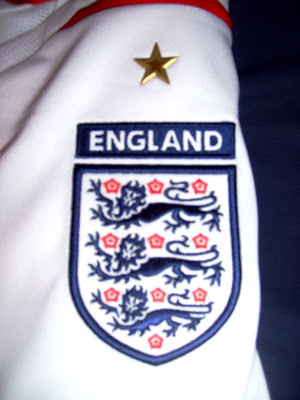 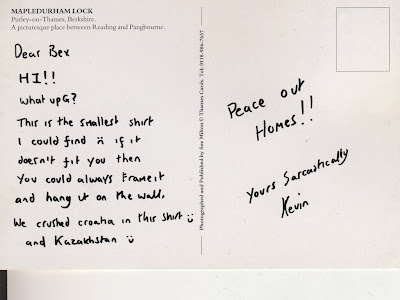 This is written on the postcard, lol

Thanks Kev, it's brilliant!! I love it! I shall think of the good times (which aren't that many presently) with the team! Onwards to 2010 South Africa!!

This Bagel Is Toast 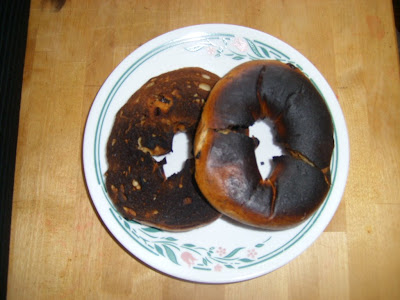 Look at my breakfast. And that was the last bagel, too!! Methinks we need a new toaster. 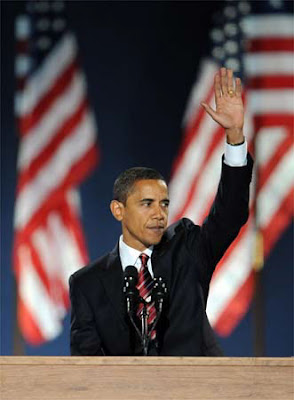 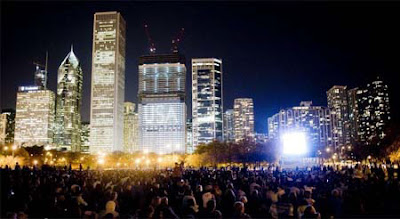 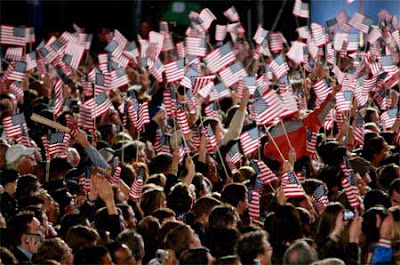 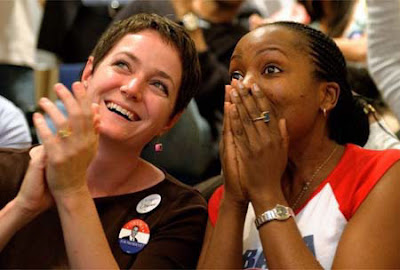 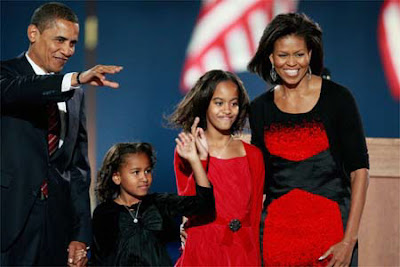 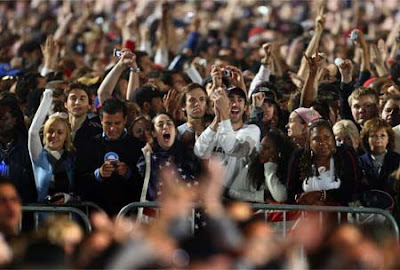 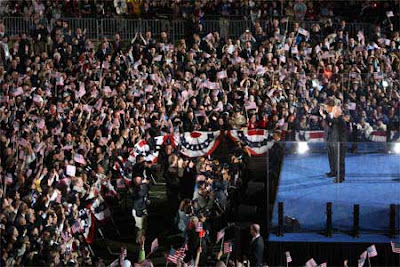 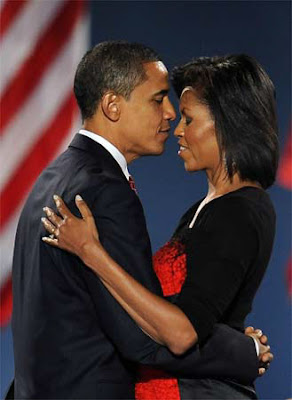 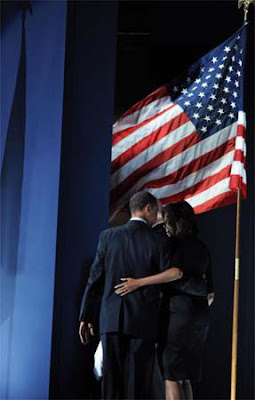 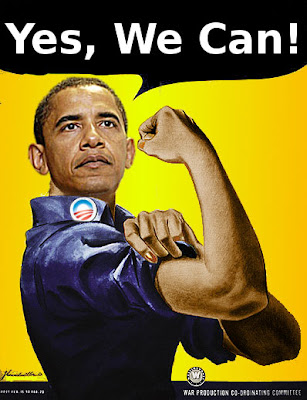 About half an hour before the telly announced the presidential results, I was struck by the thought that it was really savvy of Obama & his camp to hold the rally/celebratory party at a huge a space as Grant Park where everyone could celebrate, not just a few select guests. Watching the tv it felt like I was watching a scene from I dunno, Lollapalooza or something. The crowd was massive!!!

Mr. Bex and I left the house at around 4:30 for dinner, and people were pouring into the park area east of The Art Institute. The mood was festive, there were street vendors hawking t-shirts, flags and buttons and the weather was more than cooperative; it was an amazing 61 degrees this November evening!!! It seemed every other person was wearing an Obama shirt or button.

The actual announcement on the telly was a bit of anti-climax seeing that it was obvious Obama was kicking McCain's ass; but the people's reaction was great to see, I mean, with the historic significance and all. It was a huge party at Grant Park for sure, and Mr. Bex was beside himself!!! This is what he posted on his Flickr page.

Brilliant moving speech by Obama, let's hope that he gets the support he needs to keep the country going forward.

Rumor has it that Brad Pitt was there too, we saw Oprah on the telly, Spike Lee and the Rev. Jesee Jackson.

In other news, I have completely fallen in love with this.

Go out and vote today boys and girls! I think I have scored tickets to the rally at Grant Park, a co-worker bought them and unfortunately (or fortunately for me) he was scheduled to work!! Too bad.... so hopefully his ex-girlfriend is willing to part with them!! I also hope to have a report ready for PAP SMEAR members!!!!

Edit: Huh, those tickets are personalized, so no way am I gonna get them. The plan is to either watch the whole thing in Butler Park on a huge jumbotron, or on the telly at home!

It was 72 degrees today, and people were walking around in t-shirts and shorts. It was great!