Oh look! It's the Despotic Queen of Shoes herself!!! Imelda Matt by The Sartorialist. Who Loves Ya, Linen!

I was looking online for a decent pair of linen pants, preferably wide-legged, and actually found a few suitable pairs, mostly from places like Old Navy, The Gap and Macy's etc.: 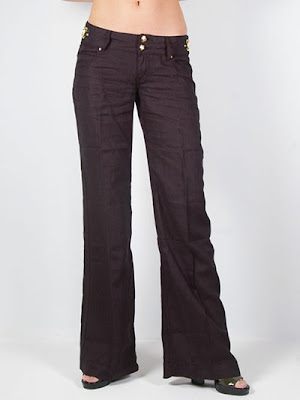 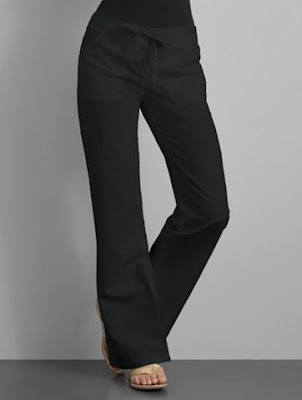 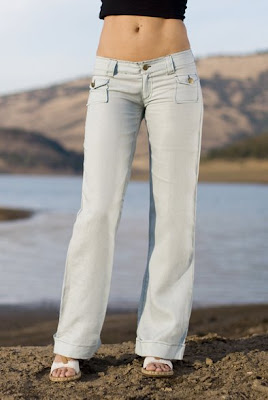 Oookay..I walk around with my shirt pulled up like that too..
from Island Importer.com

After mentally purchasing the Gucci ones, I started trolling the web for linen dresses ranging from the incredibly affordable to the incredibly outrageously priced. There is no shortage of either. 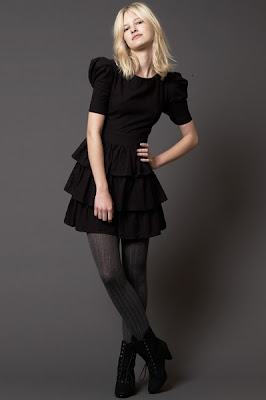 I don't know where this is from, but I'm
sure it's a designer dress 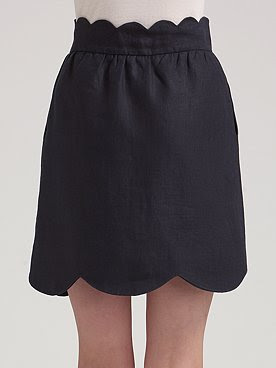 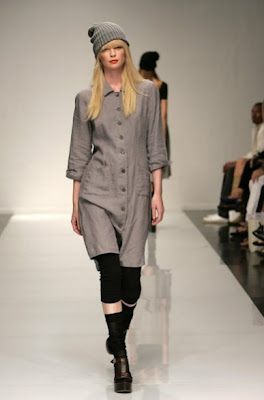 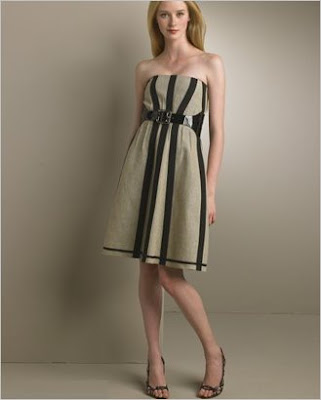 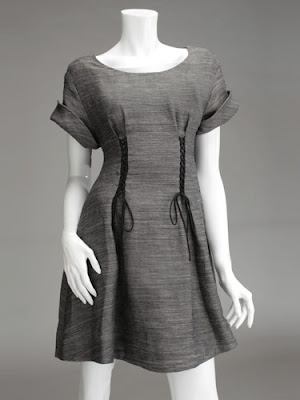 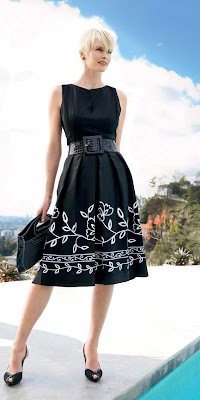 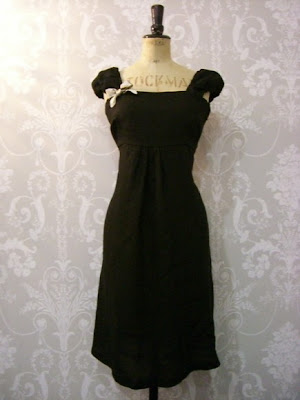 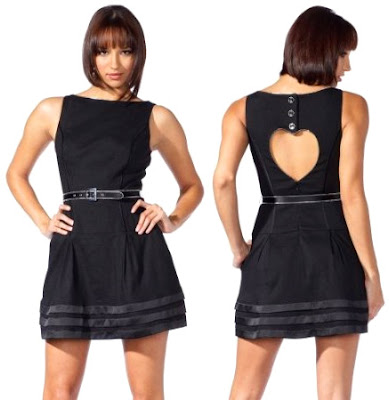 I love this dress from bebe.com 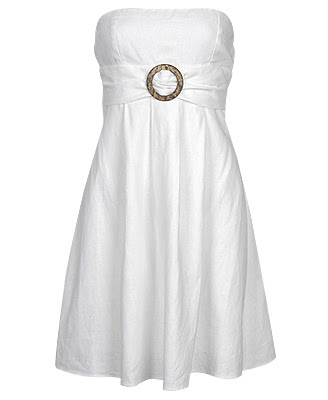 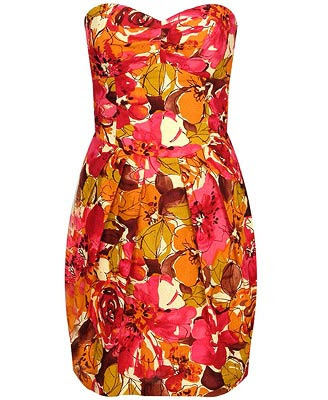 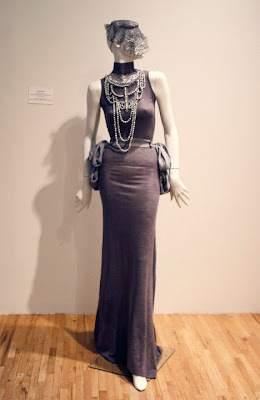 I love this environmentally-conscious linen
dress by Johanna Hofring

(7) And Counting aka, Where Did The Time Go?

Happy Earth Day to my dear earth dwellers!! I'd also like to mention that today my dear Mr. Bex and I are celebrating our 7th anniversary. We'll be spending the day taking photos and generally trying not to annoy each other too much...just kidding...Love you J., and here's to 50 more years! Cheers! 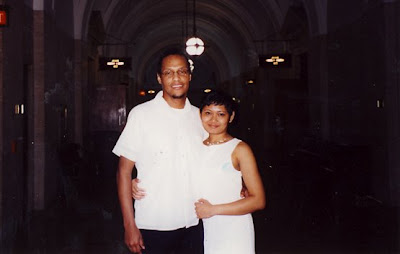 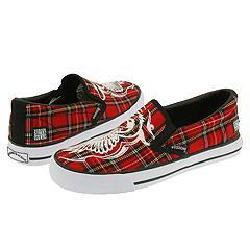 They're getting beat up (after all, they ARE kickin' it shoes), so now I want these: 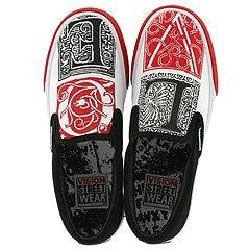 Labelicious: Will Gladly Trade A Kidney For..

So I'm doing laundry right, and minding my own business..I've been doing my laundry at the laundromat across the street from my apartment building for like I dunno, 6 years now, and once in a while some moron would try to chat me up or whatever, which makes me very uncomfortable, but whatever, if I ignore them enough, they'd go away. Which they do like 95% of the time. But today, I'm in a good mood, the sun is shining, it's like 65 degrees out, and all I wanna do is get my laundry done before work. And there are these two men there, also doing their laundry. I'm used to people staring at me, I don't know why, it's not like I'm a super knockout babe or whatever, but my tattoo probably has something to do with it, whatever. Like people have never seen a tattoo before. So they're staring at me, making comments in Spanish and one of them comes close to look at my tattoo without as much as a polite "Can I look at your tattoo" or whatever. Rude as!! So this whole time I'm getting more and more pissed because they're being morons, and I'm getting more and more uncomfortable, I mean, can't a person do their laundry in peace anymore? So I march up to the one guy and say (clearly and loudly, in case they miss the point), "You know it's really rude to stare at people, right?" I mean, seriously! And he gets taken aback, because no woman has ever talked back to him probably, being the male chauvinist pig he probably is. First he gets embarrassed because I call him out on his rudeness, and then he gets all pissy and starts swaggering about like HE'S ALL THAT! What-EVER! I am sick of being ogled at like a piece of meat...how would you like it if your mother/sister/daughter is leered at disrespectfully...I didn't think so. If I'm sounding defensive, I am because I have a right to, because I'm sick of disrespectful men that live in my neighborhood. You might behave that way to the women in your country, but you ain't in (insert country here, in case it's not PC) anymore, dude. Behave yourself. Oh, and they never apologized either. 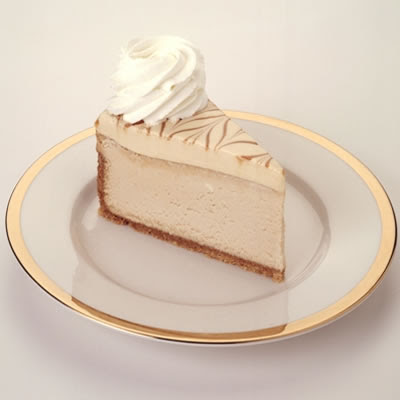 It's past midnight and I'm about to eat this dulce de leche cheesecake!! Just thought I'd let my peeps know I am still alive!! Even after 4 12-hour days in a row at work. Have a good Sunday bitches!

..for the recent half-assed and infrequent posting, I have been extra busy at work (minor crisis) and all I want to do in my spare time is go on Facebook and Twitter! But as soon as work stuff is covered I will be back to my (semi) regular posting!! But for now I leave you with this song by The Postal Service which describes perfectly what I want to do, most Sundays!

A Couple Of Things To Do Saturday 4/4 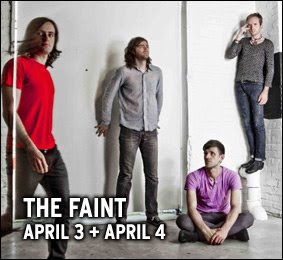 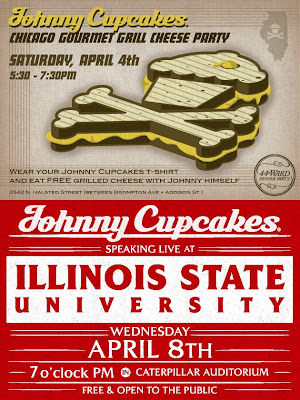 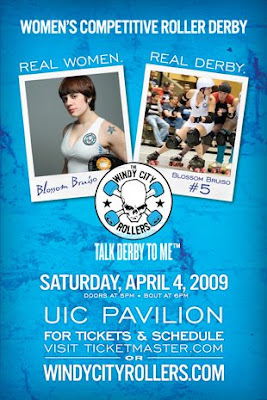 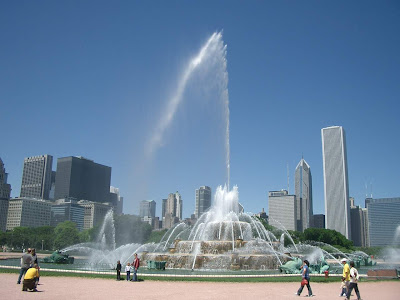