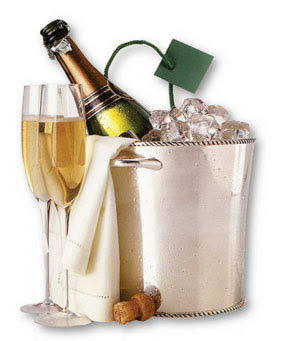 It's 60 degrees. In Chicago. In December. 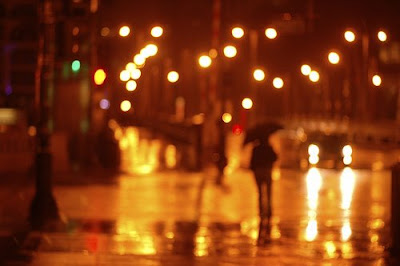 And it sure felt like spring today. How crazy is that?? All the ice on the sidewalk have virtually disappeared overnight. Only a week ago the temperature was like, 25 below zero. there's flooding all over the state. All I'm sayin' is I'm glad I don't live in a basement apartment!! 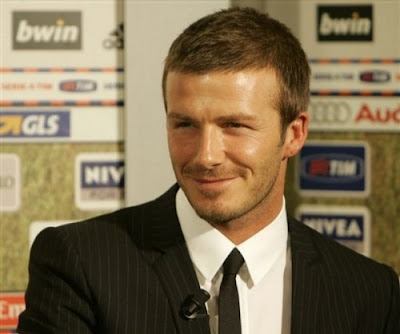 Thank God he lost that terrible dishevelled look..although his 'stache is still crap.

Yes, yes, I know it's old news but it's good to know Becks is going back to Europe to compete with some real clubs (haha I know I'll get a lot of flak for this but Americans have never cared about football/soccer so don't start now..) in a short-term loan move. 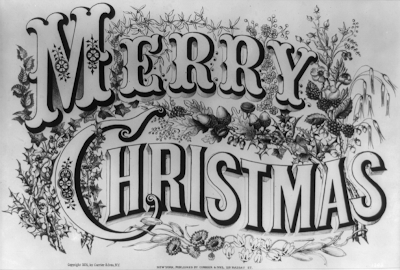 Merry Christmas and Happy Holidays to all!! Mr. Bex and I are going out of town for the hols, so you people be good!!! Be back on the 26th!!

Dammit boots!!! Why do you look so awesomely wearable!!! I'd love to get you unfortunately in these tough times (read: right before & after Christmas) I might have to sell a kidney just to pay the bills and get the rent covered. How did I stumble across you? Damn internets. 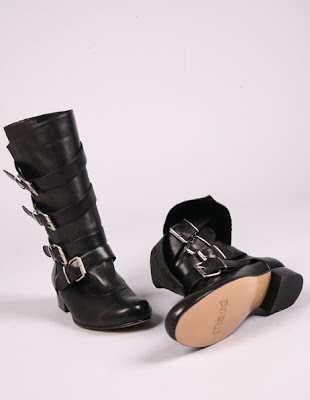 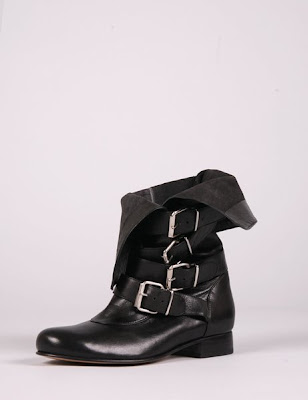 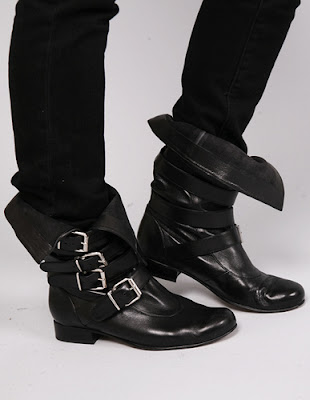 Edit: Well, hello, hello!!! I just realized this is my 200th post!!! Not a lot by seasoned blogger standards, but most important for me as I'm not the type to stick to doing the same thing for long periods of time, it tends to get boooring, ya'know. And now I have proved myself capable of commitment (ha!). It seems that I like blogging (unlike my ventures into keeping diaries and scrapbooking, etc), so here's to another 200 blogs, or 1000 even!! Laaaters!! 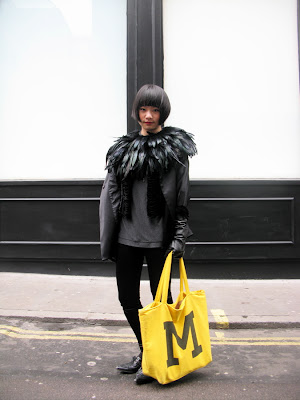 The Facehunter finds another fashionably dressed youngster. Girl's got balls. I wish there's a better shot of her shoes. 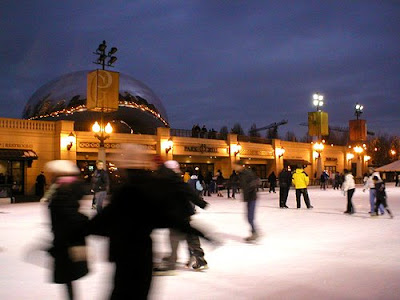 Photo by meriddian
At the skating rink @ Millenium Park. Skate rentals available. The last time I went it was $5 a pair. After that treat yourself to hot chocolate, yay!

I swiped this photo from The Sartorialist, he takes some great photos! 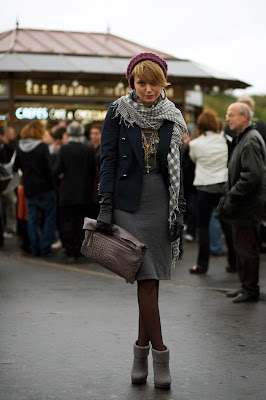 One of my favorite food/travel writers is Peter Mayle, who's lived in Provence for years. I was introduced to his South of France in his book A Year In Provence and I immediately fell in love with the area. David Lebovitz's post on picking olives in Provence brings to life Mayle's stories for me, it's brilliant!! Check out David's post here. 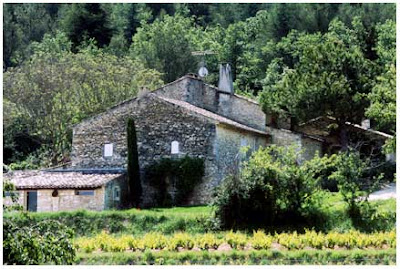 Why are public officers in Illinois so corrupt?? Governor Rod Blagojevic was caught on tape selling the Senate seat vacated by Barack Obama to the highest bidder. Read more here. Oy, the last Governor served a 6-year sentence for racketeering and fraud charges!! 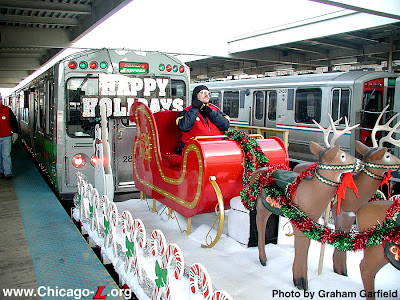 Happy Birthday To Me!!! 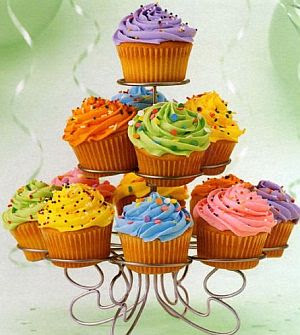 Ah, a year older, but none the wiser? Maybe, maybe not. Here are a few people who share my birthday:

And while we're talking about me, let me share with you a few tidbits:

Edit: Thanks for all the kind wishes! I had not one but two spirited happy birthday wishes from co-workers...feels good to be liked! 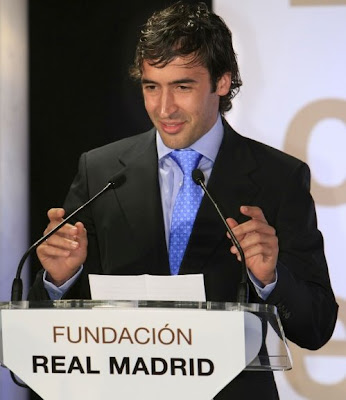 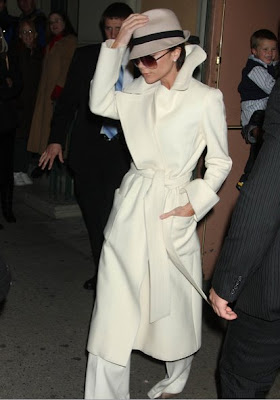 Although I personally can't stand her I have to admit this is a killer look!

Speaking of spats, I came across these stunning examples by Maide who is based in Germany. These are sick!! 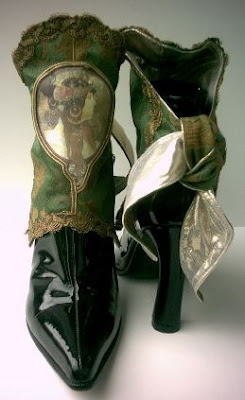 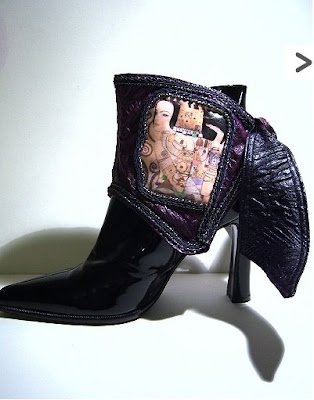 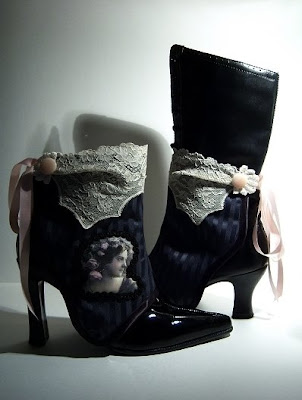 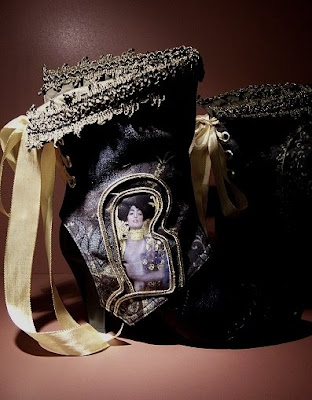 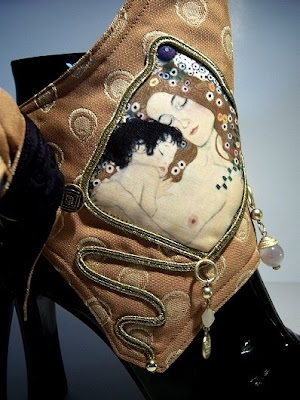 Look at these wonderful British coins introduced this year, I wished American coins were half as pretty! 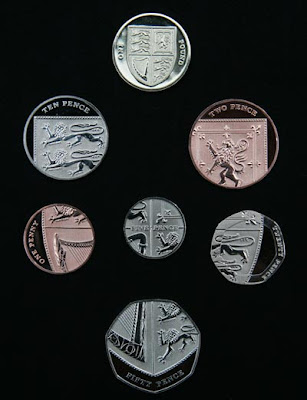 Edit: Notice the shield, anyone?

Oh Be Still My Heart!

I saw this photo on The Sartorialist's page and fell in love with the woman on the right's shoes...what are those..spats? OMG they are brilliant!!! Brilliant I tells ya!! 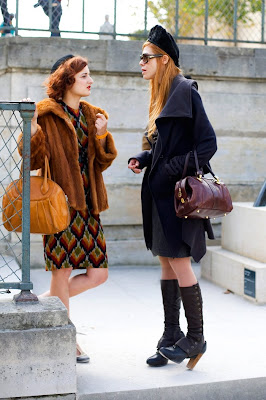 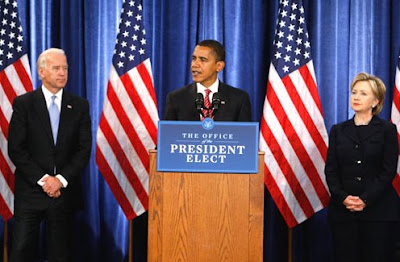 President-elect Obama named Hillary Clinton Secretary of State today. I'm glad that she is part of his administration as I admire her greatly. Read more here.

I was trolling around shopbop today and these pieces caught my eye: 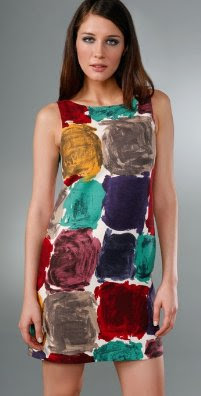 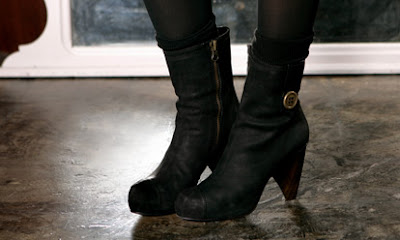 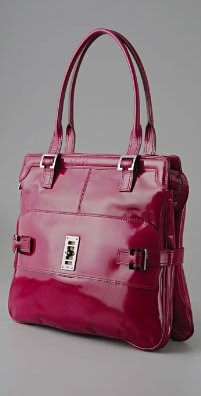